What is the energy storage system?

Energy storage is the storage of energy for later use. Devices that store energy is usually called accumulators or batteries. Power comes in many forms, including radiation, chemical, gravitational potential energy, electrical potential, electrical energy, high temperature, latent heat, and kinetic energy. Energy storage involves converting energy from a form that is difficult to store to a more convenient or economical storable form.

The electrical grid of the twentieth century generated electricity by burning fossil fuels in proportion to the power used. Hydropower is a commonly used mechanical energy storage method, and giant hydroelectric dams have been used as energy storage facilities for nearly a century. Concerns about resulting air pollution, energy imports, and global warming have sparked an increase in renewable energy, including solar and wind.

Why do we need energy storage systems?

Humans can control neither the wind nor the sun. For example, the wind might be generated when you don’t need it, and the sun can only come out during the day. As the proportion of renewable energy consumption increases, it gradually arouses people’s interest, household energy storage is becoming more and more common, and energy storage is also found in commercial, industrial, public utilities and other fields.

There are many forms of energy storage, and there are five main categories: mechanical, thermal, electromagnetic, electrical, and chemical.

Compressed air energy storage (CAES) is based on a gas turbine cycle that stores energy by compressing air. When the wind decreases or the demand for electricity increases, the energy stored in the compression of the air is released to drive a turbine or generator, helping to meet the electricity demand of intermittent energy sources such as photovoltaics and wind.

Pumped hydro storage is a popular form of energy storage that can store excess electricity from the grid and is often used on a utility-scale. Pumped hydroelectric facilities convert the energy of flowing water into electricity by directing water from a reservoir through hydroelectric turbines.

Flow batteries are electrochemical cells that store their energy in electrolytes, and the total amount of electricity that can be generated depends on the volume of electrolytes in the tank.

Flow batteries are also rechargeable fuel cells that convert chemical energy directly and reversibly into electricity. The advantages of flow batteries are relatively low energy density, long life cycle, and suitability for providing continuous power, which is why it has become an alternative to lithium-ion batteries.

Superconducting magnetic energy storage (SMES) stores energy in a field rather than chemical, kinetic or potential energy. The stored energy can be released through the coil discharge network. The cost of SMES is high, but the efficiency is also high, and it is mainly used for short-term energy storage to improve power quality.

Although the impact of electricity storage on the environment is not directly reflected, it does have a positive effect on the environment. For example, energy storage systems are maximizing the use of renewable energy, helping power generation facilities to operate efficiently, reducing the frequency of use of low-efficiency generators, and indirectly reducing carbon emissions.

What is the best solar battery storage?

Today’s energy storage technology is constantly being updated. I believe we will be your best choice if you want an energy storage solution that improves efficiency while reducing usage costs. KHLiTech has been providing high-quality solar energy storage systems to the masses in need. 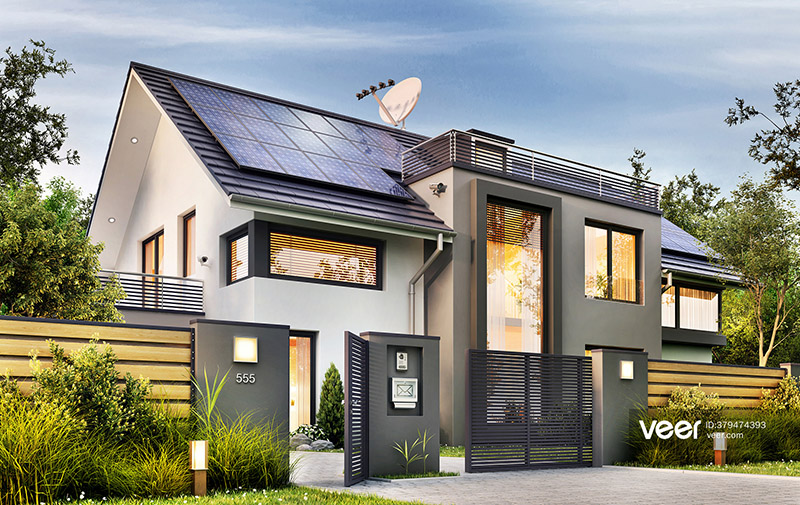 The benefits of solar battery storage

Let’s learn about solar battery storage together to make our life more convenient and have more initiative.

Among the deep cycle batteries, rechargeable lead-acid batteries come in many types and are often used to start the vehicle and operate as an engine, as well as for emergency lighting. AGM batteries have been around since the 1980s, and perhaps most people don’t know what AGM stands for. In this issue, we will discuss what is special about AGM batteries and how to use our AGM batteries reasonably!

What does DOD stand for in a battery？

As a battery pack that stores electricity, it can provide power sources for a variety of needs, including solar energy, wind energy, powered cars, ships, drones, etc. When we buy batteries from merchants, we often encounter 80% DOD or 100% DOD marks, so what effect does it have on the batteries we use?